Until a few months ago, I was really into craft beer and nicer bourbon. I am still a fan of these things, but I haven’t been drinking much of either (or other alcohol) due to my focus on fitness. As a result my enthusiasm has waned somewhat as well. 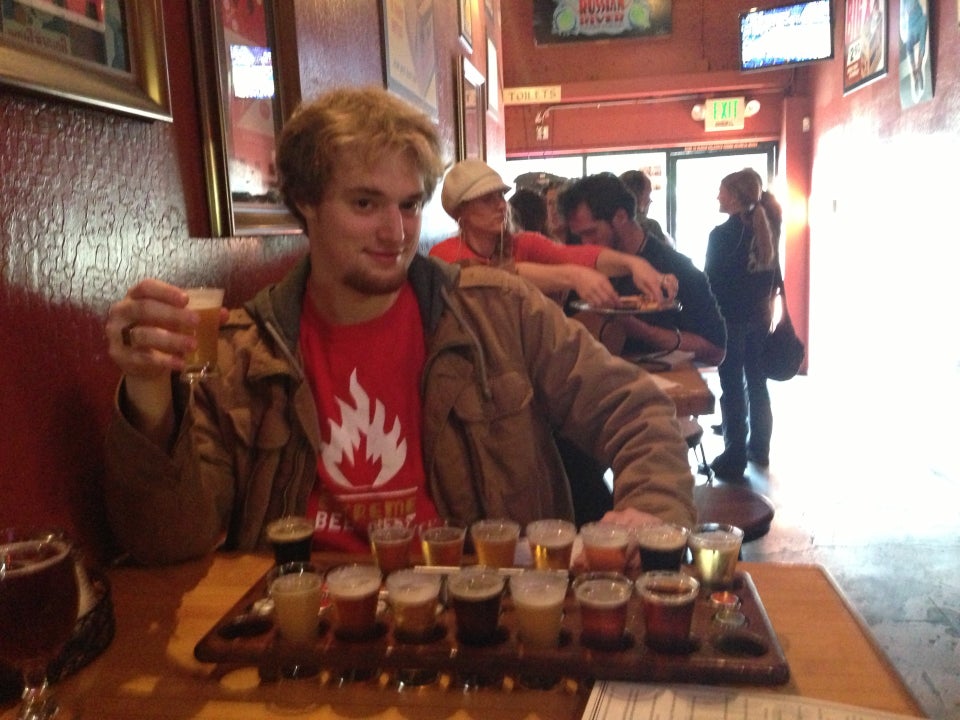 If you asked me in high school, I’d have told you I wasn’t going to drink in college or ever. I would have been wrong. Beer started, for me, as something that I choked down as ~a punishment in rounds of beer pong in college (which were always, nevertheless, pretty fun). Over time, the taste started to get less bad. Then one day, I went to Cambridge Brewing Company and had their “Darkest Night”, which they term a “Cedar Wood-aged Solstice Ale”, but I might call just a Black Ale, maybe even venturing into Dubbel territory. Anyway, It was delicious!!

Soon, I gained an enthusiasm for this beverage. It was helped by the general wave of cache around an “American Renaissance” of craft beer that rose up around this time, thanks mostly to breweries like Dogfish Head and New Belgium, not to mention The Boston Beer Company (i.e. “Sam Adams”). Thanks to the last of these, CBC, and the fact that BeerAdvocate is based in Boston, I had a fertile environment to explore this enthusiasm and for a few years, it was really rather central to my identity.

Unfortunately, as noted above, I am not that enthusiastic right now, so I will keep this (kind of) brief and just fire off a few bullet points: 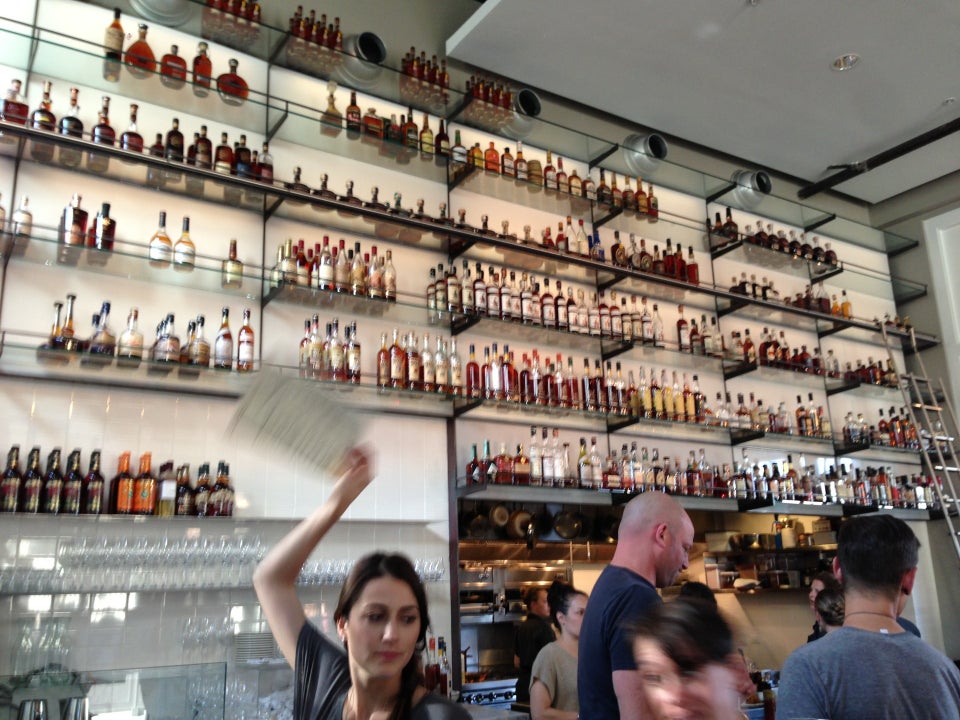 Sometime between my 21st and 22nd birthday, my parents took a trip to the midwest and went through Kentucky on their way back. When I went home for Christmas that year, there was a lot of Booker’s being poured. Soon after Bourbon became definitively the official liquor of the Guy family (there’s a hold out for Scotch in my father). I have claimed on multiple occasion that while I am a rather poor American patriot, that with Bourbon being the quintessential American spirit, my love for it stands in.

To mirror the style used for beer, I shall here turn to bullet points: